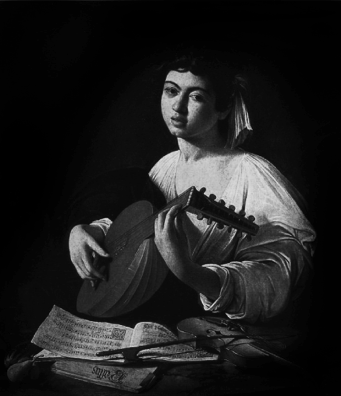 Having lived and worked with electronic instruments over a period of twenty years, my attention was gradually drawn to the tendency of retrospect interest in old analogue synthesisers. These instruments represent to me not only a different quality of sound but also a different mode of composing. This in turn deeply affects the musical structures coming out as the final result. Digital systems have a greater flexibility in terms of time and spectral control on a point to point basis. Analogue systems on the other hand offers a way to create complex structures with a direct physical control coupled with a unique "raw" quality of sound lacking in digital instruments.

Composing with "old" analogue systems is a rare phenomenon in todays world of computers, hard disc recorders and digital synthesisers. With increasingly few exceptions, analogue synthesisers are more often missing than present in modern electro-acoustic workspaces. The transition from analogue to digital systems as the main composing tool in electro-acoustic studios has taken about ten years. The development of medieval instruments to their modern counterparts took several centuries. I have felt an urge to work with "old" instruments for some time ( The last time I worked with analogue systems was in 1986) and the invitation from GRM to make a piece gave me the opportunity to realise the idea of exploring the possibilities of an analogue renaissance in the digital domain. The piece is based on sounds from a Serge modular synthesiser and some additional sounds from renaissance instruments like drums, lute, krumhorns and viola da gamba. My intention has been to create a virtual meeting between the sounds, composing methods and aesthetics of the analogue and digital worlds, painted on a remote canvas of medieval timbres and rhythms.

Renaissance was commissioned by GRM (Groupe Recherche Musical) in 1994, and was premiered in the Olivier Messian Hall of Radio France the same year.

“...the sources, the movements, the space, the crisp polyphony, the passionately overlaid velocities, all this done without any sign of effort, laid out in a classic style and in an episodic form which skilfully is pushed forward

in a continuous transformation...”

“...et voilá! The critique one may have on his music has once before been uttered about another composer...Stravinsky!”