Repulse was composed with the sound material that became a kind of "outcast" in the process of creating “Isola”, a mixed work for chamber orchestra and tape commissioned by The Asko Ensemble from the Netherlands. Repulse can be regarded as the first piece in which I explored multiple layering of textural processes. Up to five simultaneous layers of sound from time to time create a dense sound image, although transparent at all times due to techniques such as spatial simulation, frequency displacement and clear texture identity. 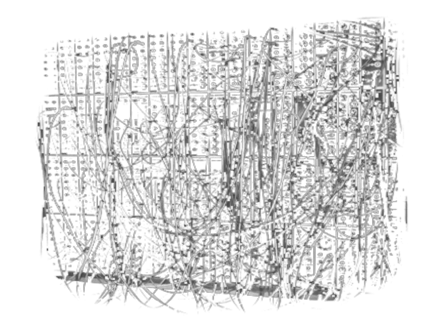