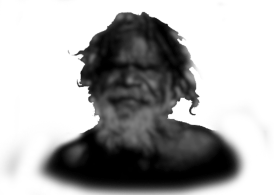 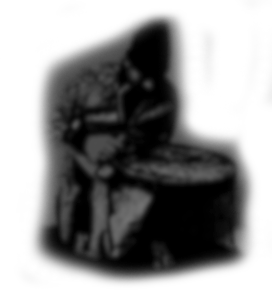 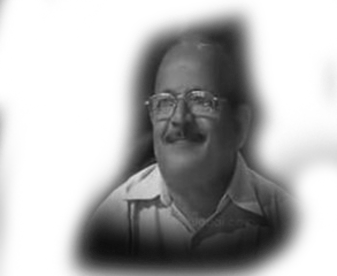 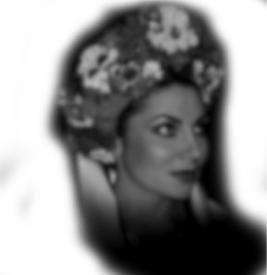 1992 I went around the world with a tape recorder and a microphone to collect the sound of the human voice from all over the planet. I made a composition called "Grains of Voices" with some but not all the voices I recorded. It was a huge mix where different voices from different places would blend together. Since then I felt that I wanted to give a chance to some of those voices that never made it into the composition. I also wanted to make a piece where each voice would act on it´s own without blending with others. With the ZKM (Zentrum für Kunst und Medientechnologie) Gigahertz special prize I finally found both the opportunity and the perfect circumstances to create such a piece.

"ReVoiced" is based on four different voices going from south to north of the planet. The first one being an aboriginal from Bathurst Island outside the north coast of Australia, the second a Russian woman singing a folk melody, the third a Katakali singer from New Dehli, India and finally a Nåjd (a kind of shaman) from Lapponia in the very north of Sweden chanting a so called jojk. All the sounds in each movement are based and derived exclusively from the voice of that very same movement. The only exception being the strong percussive sound in the end of the last movement. ”ReVoiced” is specially composed for the ”Klangdome” of ZKM, a space specially constructed for a 3-dimensional projection of sound. The piece is using 43 loudspeakers in its original form.

The recording of Natalja (singing the Russian melody) was done by Howard Brookes. The Shaman was recorded by Per-Anders Hübner. Other recordings by myself.